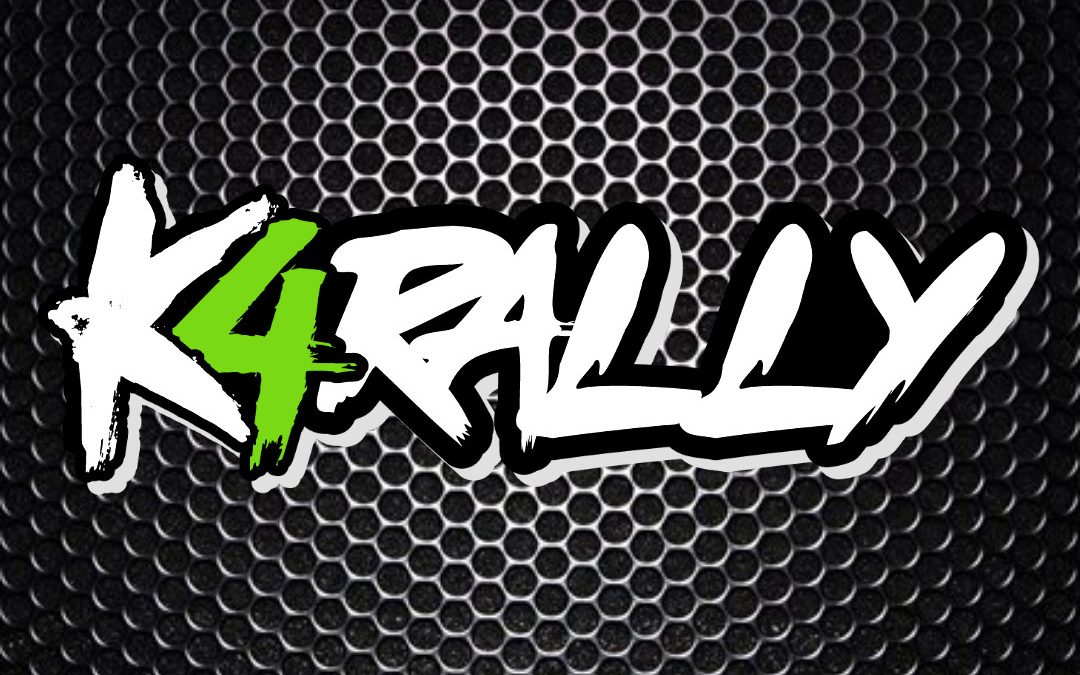 GAWOONI MetaLabs announce its brand-new game “K4 Rally”. The web based game is the first blockchain based rally game ever. Closed Beta Test will start in March this year. The game is supported by real rally drivers. Also today, the legendary Rallye Monte Carlo starts – one of the biggest rally events per year. K4 Rally will attend Rallye Monte Carlo with his own race team and race car.

Developing a rally game requires motorsport know how. K4 Rally teams up with the professional Rally Champion Johannes Keferböck and one of the best rally co-drivers in the world Ilka Minor.

The game will be developed and operated by GAWOONI MetaLabs.